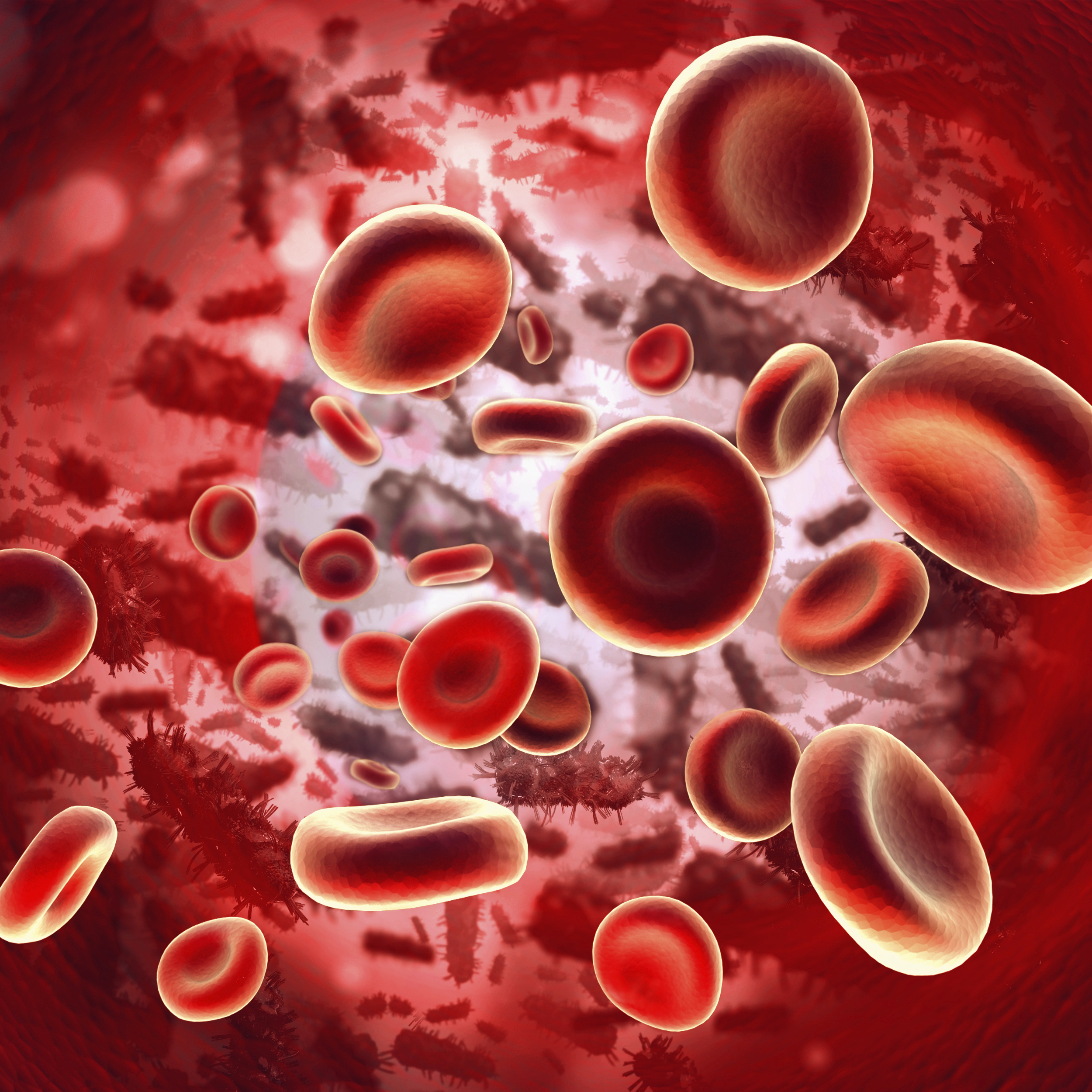 Blood types are determined by the presence or absence of certain antigens, substances that can trigger an immune response if they are foreign to the body. Since some antigens can trigger a patient’s immune system to attack the transfused blood, safe blood transfusions depend on careful blood typing and cross-matching.

There are four major blood groups determined by the presence or absence of two antigens – A and B – on the surface of red blood cells. In addition to the two antigens, there is a protein called the Rh factor, which can either be present (+) or absent (-), creating the eight most common blood types: A+, A-, B+, B-, O+, O-, AB+ and AB-.

There are very specific ways in which blood types must be matched for a safe transfusion. The right blood transfusion can mean the difference between life and death.

When most people think of “donating blood,” they think of whole blood donation. When you donate whole blood, approximately one pint of blood is taken. After it leaves your arm, it is separated into components that are transfused to patients, like red cells, plasma and platelets.

Platelets are the type of blood cells that allow our bodies to form clots. They essentially help people control their bleeding. Many people undergoing cancer treatments need frequent and regular platelet transfusions. Platelets are collected using a process called apheresis, which is a technology that allows a donor to give a specific blood component (such as platelets, plasma or red cells). Apheresis machines allow phlebotomists to collect only the needed blood components. While collecting your platelets, the automated machine is able to return all other blood components to your body. This process results in a smoother recovery period, but a slightly longer donation process.

Whereas whole blood donations take approximately 45-60 minutes, platelet donations can take between 70 minutes to two hours to complete. The best thing about being a platelet donor? You can do it every seven days!

Double red cell blood donation allows you to give twice the red cells in half the time. Using the same apheresis technology mentioned above, red blood cells are drawn while the rest of your blood components are returned to your body. Red blood cells are the component most frequently transfused to patients at local hospitals because they carry oxygen to all parts of the body. Surgery patients, severe accident victims, cancer patients and patients with anemia are common recipients of red cell transfusions.

View this chart that breaks down who you can donate blood to, and receive blood from, based on your blood type:
https://www.communityblood.org/resources/about-blood/blood-type-compatibility/