A Breath of New Life 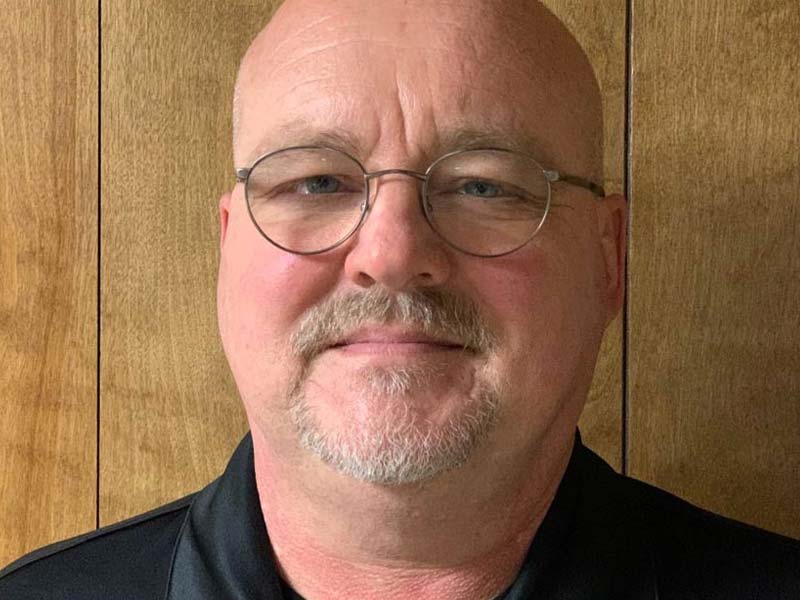 When Brother Mark Nolf, New Bethlehem Lodge No. 522, signed up to be an organ donor as a teenager, he never imagined that he would one day be the recipient of a life-saving organ.

In the fall of 2012, he started experiencing shortness of breath.

“I thought I was just getting fat and lazy,” he jokes, but it was actually something far more serious. Brother Mark was diagnosed with idiopathic pulmonary fibrosis, or unexplained scarring of the lungs. In 2013, he was hospitalized when his immune system started attacking the scar tissue in his lungs.

“It was pretty much guaranteed that I would not survive 2015. Anything could have very easily killed me,” he said.

After spending 11 months on the transplant list, Brother Mark received a double lung transplant in November 2014

“Organ donation is not a cure,” he said. “It’s exchanging a disease that can kill you for one you can manage. But, I’m not limited in any way.”

Brother Mark’s donor was a 15-year-old girl. While her sudden, unexpected death was tragic, “Her family said ‘This is what she would have wanted – to help somebody else,’” according to Brother Mark.

Thanks to his donor, Brother Mark watched his daughter graduate from college and saw his extended family grow. He still enjoys hunting and fishing and gives back through his volunteer work with the Center for Organ Recovery and Education, or CORE, a Pittsburgh-based organ procurement organization that serves Western PA, and as an ambassador for the Masonic Blood and Organ Donor Program. His ambassadorship means he’s available to talk with new transplant recipients or those who need a lifesaving organ.

“To go through it is horrifying and amazing at the same time,” he said. “The process is very complicated. The doctors will get you through it, but it’s nice to talk with someone who’s been through it.”

His biggest piece of advice for new recipients or those readying to undergo transplant is something that everyone can take to heart, regardless of age or health status.

“Don’t sit on the couch looking out the window thinking about dying. Get out there and live,” he said.

For more information about the Masonic Blood and Organ Donor Program and how you can get involved or receive assistance, click here .